A team of masters from Shrewsbury School has won the longest running competition at Shrewsbury Golf Club.

The Prior Cup match between the Condover-based club and Shrewsbury School was initiated in 1920 and is always keenly contested and played in a friendly spirit.

While this year’s 3.5 – 0.5 score line on Sunday, in favour of the School, may not appear that close, a number of the pairs matches were settled on the final hole.

According to match organiser, Shrewsbury Golf Club’s lady vice-captain, Pat Alexander, it was a close-run thing.  “It was though fitting that the masters should win the cup in its 101’st year as they did all those years back when it was first competed for.”

While there are gaps in the engraving on the cup, particularly during World War II and during the 50’s when the matches were either not played or not recorded, Shrewsbury Golf Club President, John Dodds reckons that honours are roughly even over the cup’s history.

“The record is almost immaterial for a trophy that’s older than the Ryder Cup,” he says.  “It is always a pleasure to welcome the school to Condover and we enjoy a close relationship with the staff and pupils throughout the year.”

The Prior Cup is believed to have been made by silversmith Charles Edwards and assayed in London in 1919 before being retailed by Robinsons of The Square.

Pictured below receiving the cup from John Dodds (left) is Mark Scofield of Shrewsbury School. 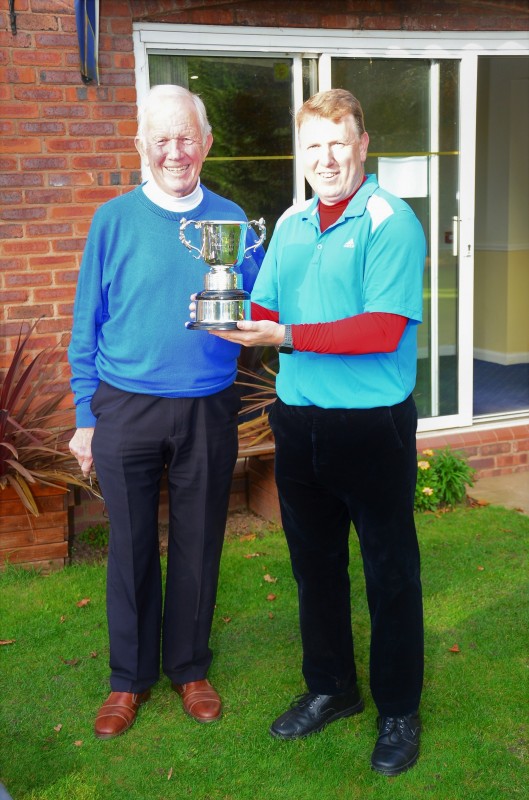 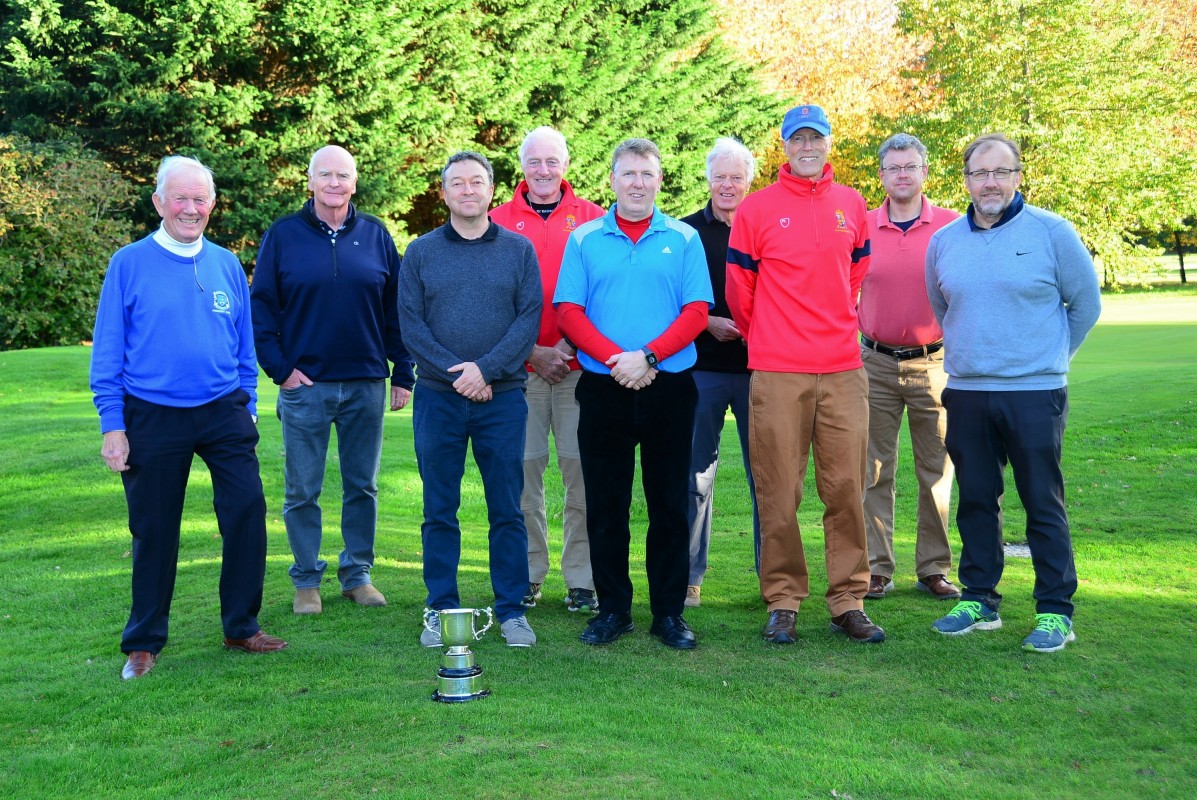 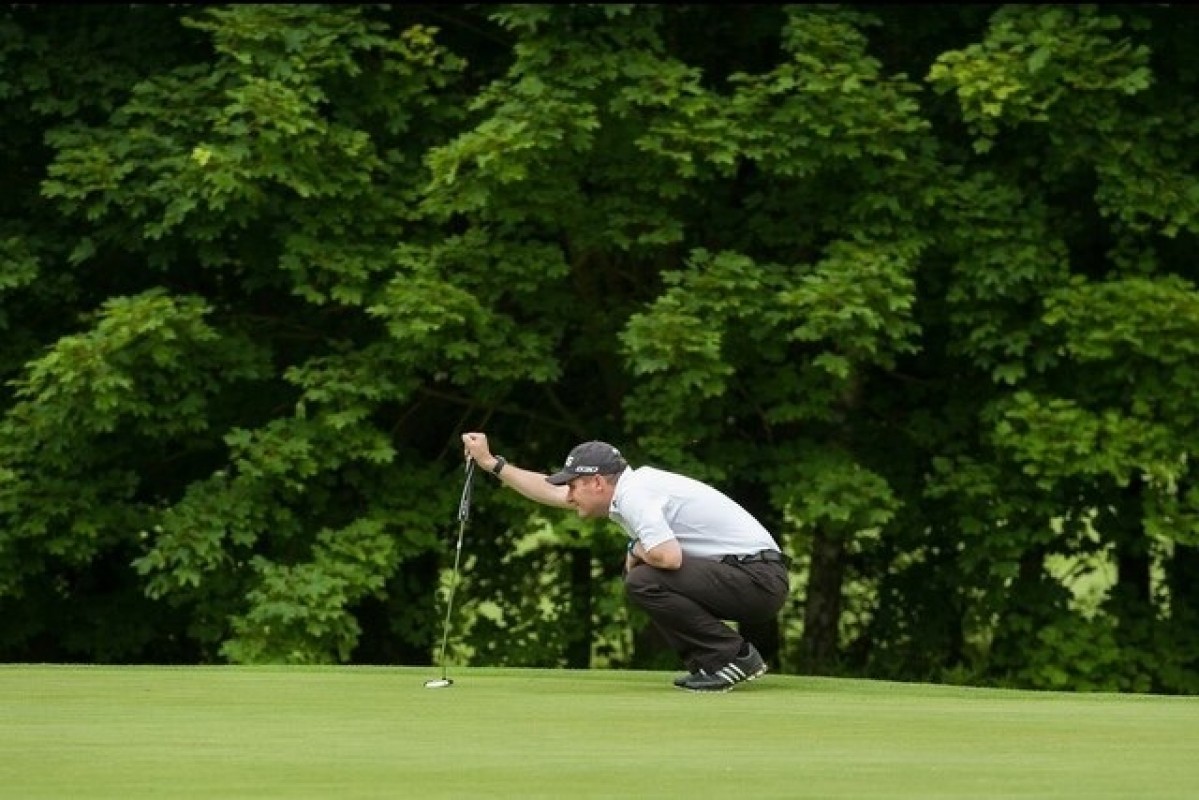 Sean McCarthy has taken on the role of teams’ manager with the Shropshire & Herefordshire Golf Union.

McCarthy, county first-team skipper in 2016 and 2017, steps up after John McQuillan opted to leave the post.

The position involves running the Shropshire & Herefordshire first and second teams and organising fixtures and venues, as well as liaising with other Midland counties about wider golf issues.

“John had done his time and wanted to spend more time with his family,” said McCarthy, who plays out of Shrewsbury Golf Club.

“I’m familiar with the set-up – the players and the officials – so it’s not something that should be too challenging for me.

“It was a fairly simple decision for me to take it on.”

McCarthy insists team selection will remain with the skippers of the respective first and second teams.

“I will offer my opinion if asked and have discussions with the captains, but I won’t pick the team,” said McCarthy. 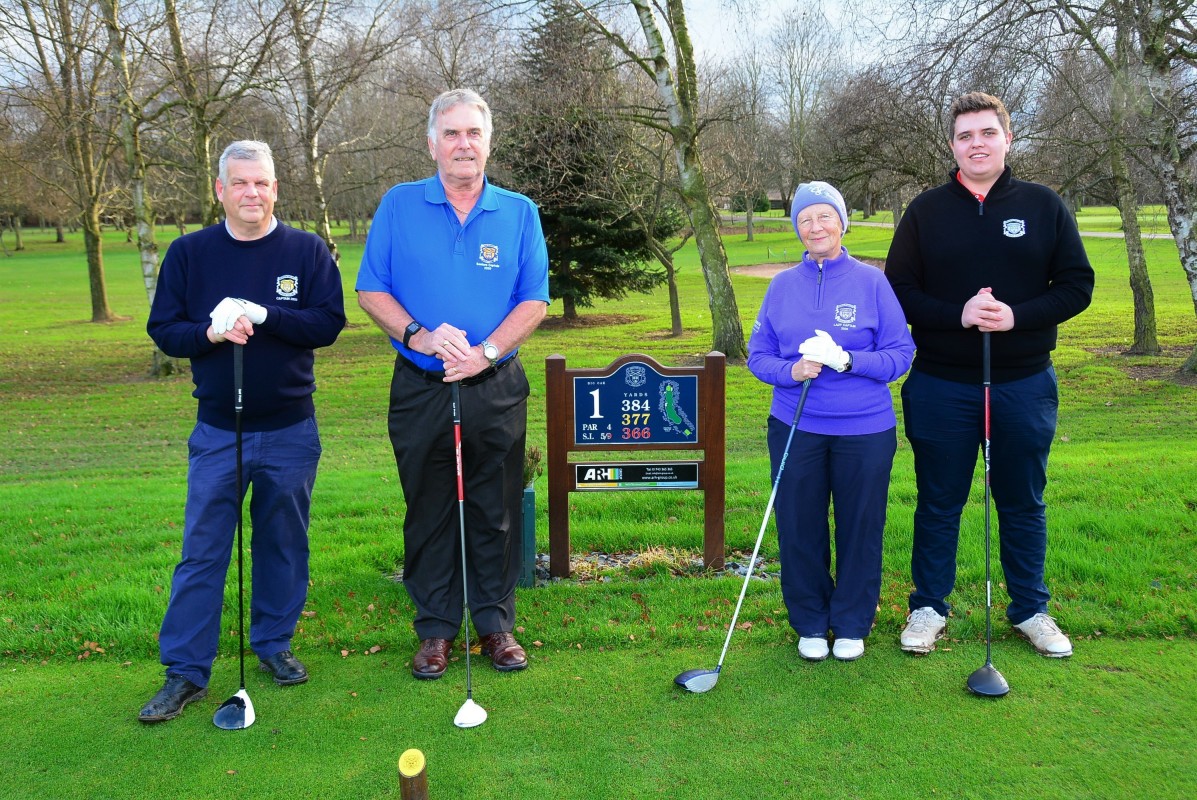 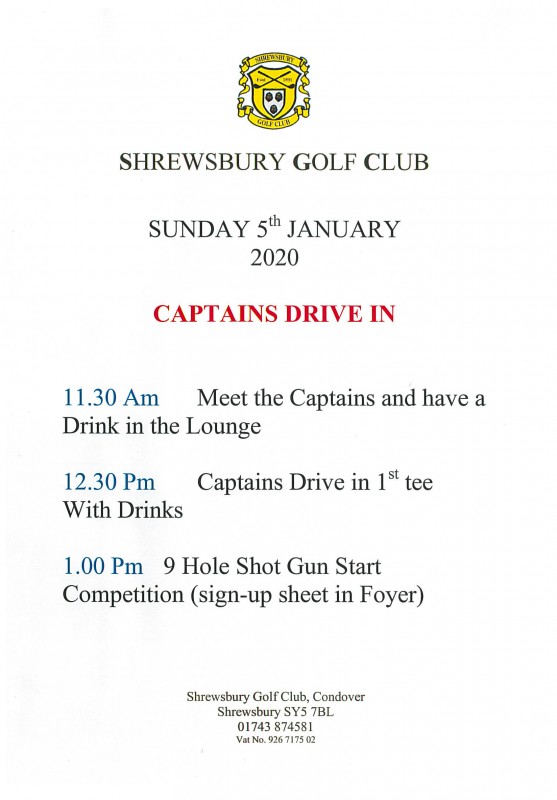 Shrewsbury GC ladies have won the finals of a National Knockout event and been crowned UK Golf Club Champions for 2019. 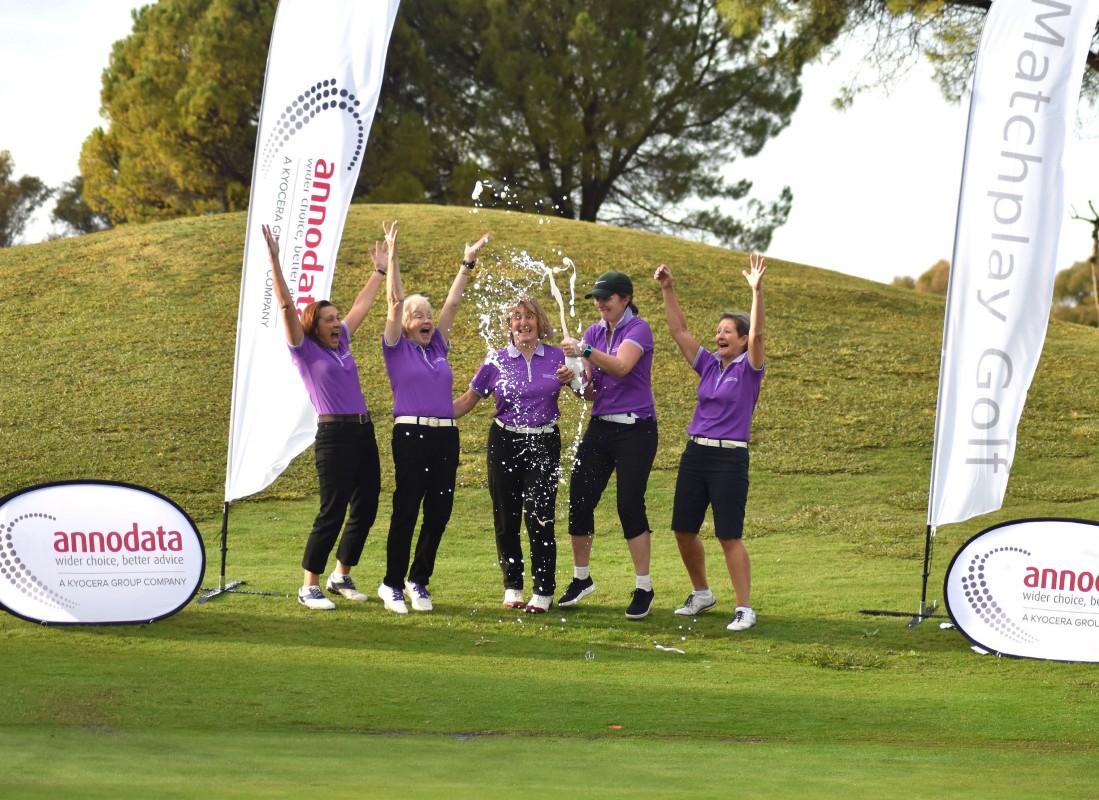 The team of five beat Lee on Solent GC 3-2 earlier today (21st Nov) in the Grand Final at the Montecastillo Golf Resort near Cadiz in Spain.

This followed a semi-final win on Wednesday and eight previous wins against teams from across the UK on route to the finals of the Annodata sponsored matchplay competition. The ladies will return tomorrow Friday and can expect a great reception back at the Condover-based club next week where the champagne will be flowing.

Team member and President of the Condover-based Club, Jean Evans, says that Shrewsbury ladies have done well in the competition in the past when it was sponsored by a national newspaper, but this is the first time they have reached the Grand Final.

“In the 90’s we got to round 6, but this is a fantastic achievement,” she says. “I’ve played in a lot of teams in the in my 28 years at the club but this one really stands out – Captain Sue Pritchard has done a wonderful job and there’s a real spirit to this group.”

Following with interest from the UK, Shrewsbury GC Ladies Captain, Lesley Hyne said it was an honour to be Lady Captain at the club in 2019 and to be able to share in this fantastic win. “I am one proud lady captain and looking forward to a great celebration; well done girls!”

The Annodata Golf Classic is believed to be the only National Golf Club Team event in the UK – as a result, the winners can rightly be crowned UK Golf Club Champions.

Pictured are the winning team out in Spain – from left to right, Hilary Fowles, Jean Evans, Sue Pritchard, Helen Davies and Chris Nash.

PLEASE NOTE THAT OFFICIAL PHOTOGRAPHS SHOULD BE ONLINE ON THE WEBSITE BELOW WITHIN THE NEXT FEW DAYS http://www.matchplaygolf.co.uk/ 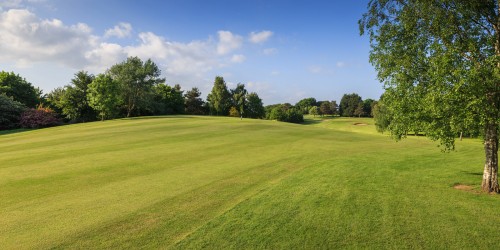 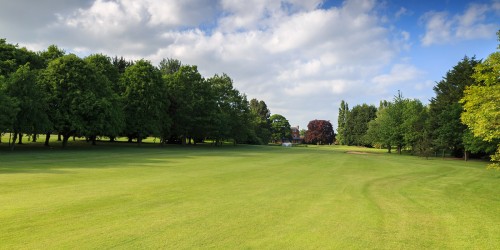 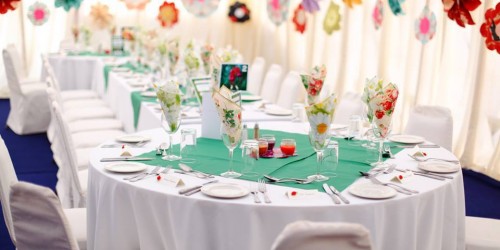